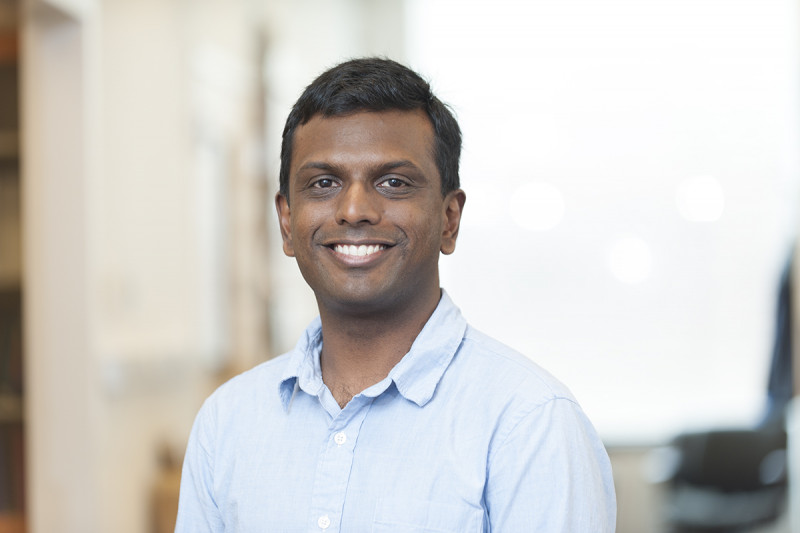 How a cell decides its lineage is a long-standing and enigmatic question in molecular biology. Manu Setty, PhD, will present his research to characterize lineage decisions in developmental trajectories by computational modeling of high throughput data such as single-cell RNA-seq. Dr. Setty will describe Palantir, the first single-cell trajectory detection algorithm to model continuities in lineage decisions. Palantir models differentiation as a Markov process to compute the lineage biases and differentiation potential, a measure of plasticity, for all cells. Palantir modeling enables an accurate identification of lineage decision regions and associated gene expression and regulatory dynamics. He will then describe their study to characterize the spatial and temporal trajectories of mouse endoderm development. Combining Palantir modeling with a large-scale single-cell data, Setty and his collaborators uncovered an unexpected plasticity of embryonic epiblast cells to differentiate to the surrounding extra-embryonic endoderm at implantation and the concomitant emergence of the spatial signal in the endoderm. Their analysis further demonstrated the convergence of embryonic definitive and extra-embryonic visceral endoderm cells into spatially organized organ territories in the gut-tube at mid-gestation.

Dr. Setty is a research fellow in the lab of Dana Pe'er at Memorial Sloan Kettering Cancer Center. He will deliver this talk as part of the Program for Mathematical Genomics Distinguished Speaker series.