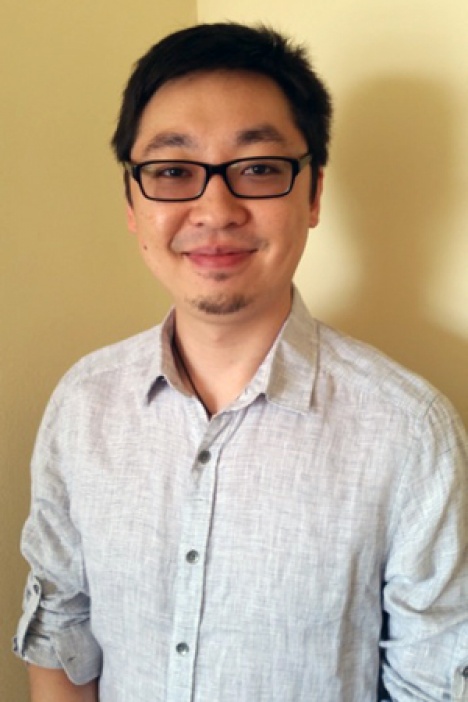 Dr. Chen is currently developing the algorithm for distribution and is expanding its application for the study of other cancers, as well as complex genetic diseases such as Alzheimer’s disease. In addition, he is studying autoimmune response in the context of alopecia areata, a genetic condition that causes hair loss. His approach involves looking at this condition as a regulatory genetic disease and characterizing the genetic determinants that mediate “immune privilege” in tissues — that is, the molecular state that prevents a host’s immune system from targeting its own tissues — a state that is lost in autoimmune disease.