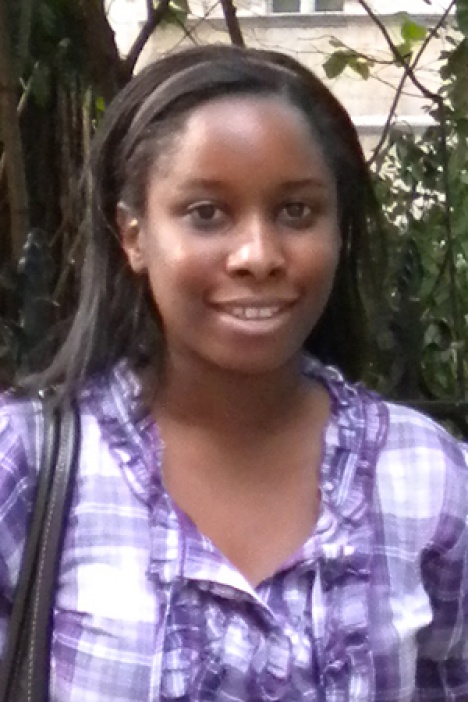 I am studying the relationship between enzyme sequence, structure, and molecular function. My first project consisted in studying the limits of protein evolution at the sequence and structure level. The goal of this project was to explore the extent to which enzyme sequences and structures could diverge while retaining the same function. Subsequently my objective was to incorporate structure-based conservation to the computational function prediction method GLOBUS developed in the Vitkup Lab to increase the robustness of the prediction compared to current techniques. This method was applied to the global reconstruction of metabolic networks for therapeutically-relevant species such as Mycobacterium tuberculosis in order to gain a better understanding of the metabolism of the bacteria, and to identify new potential drug targets.

Before arriving at Columbia I completed a BSc in chemistry at Virginia Tech and during my undergraduate years, I participated in a variety of research projects. In the lab of David Bevan at Virginia Tech I probed the specificity of sugar hydrolyzing enzymes through docking and nanoscale molecular dynamics simulations. With Petri Pihko at the Helsinki University of Technology I synthesized ortho-substituted aniline organic catalysts, and characterized them using NMR and IR. And with Gary Eden at the University of Illinois Urbana-Champaign I tested a novel DNA quantification system using laser micro-discharge technology to activate and measure DNA-dye fluorescence. After graduating, I also spent a summer with the Computer-Aided Drug Design Group at the National Cancer Institute, investigating the mechanism of activation of the oncogene c-Met by building a homology model of the open conformation and computationally screening potential inhibitors.