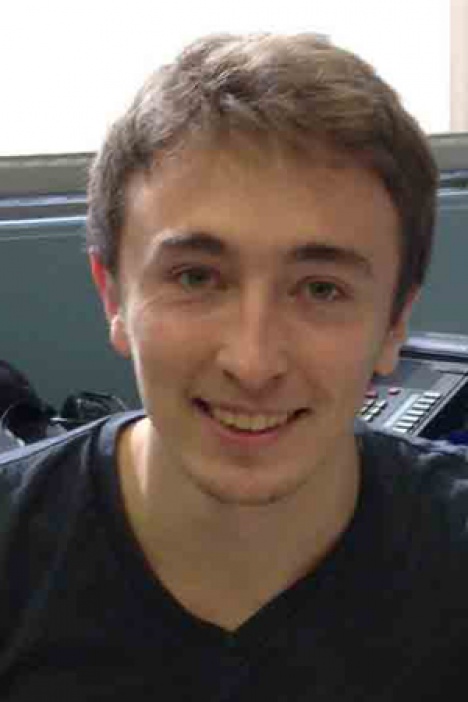 As a PhD student in Harris Wang’s lab, I am working on developing technologies for engineering diverse species and communities of microorganisms in order to study their evolution and to endow them with new capabilities. I am particularly interested in trying to engineer the many species of bacteria that make up the human microbiome, with the aim of using them as novel therapeutics. One of the main barriers to engineering bacteria other than E. coli is a lack of characterized genetic parts. I have developed a system for high-throughput characterization of RNA and protein levels from thousands of regulatory elements by leveraging next-generation sequencing, high-throughput DNA synthesis, and fluorescence activated cell sorting (FACS). By characterizing thousands of regulatory elements in many species, my goal is to enable better engineering of non-model organisms that may have significant biomedical utility.

I am a part of the C2B2/Systems Biology track within the Integrated Program in Cellular, Molecular, and Biomedical Studies at Columbia University Medical Center as well as an NSF Graduate Research Fellow. Prior to coming to Columbia, I earned my BS in microbiology at Michigan State University, where I studied microbial evolution in Richard Lenski’s lab. I also worked for a year in the Synthetic Biology Platform at Harvard’s Wyss Institute for Biologically Inspired Engineering.