Molly Przeworski's work aims to understand how natural selection has shaped patterns of genetic variation, and to identify the causes and consequences of variation in recombination and mutation rates, in humans and other organisms. Dr. Przeworski earned her MA in mathematics from Princeton University and her PhD in evolutionary biology from the University of Chicago. Prior to joining Columbia in 2013, she was a researcher at the Max Planck Institute for Evolutionary Anthropology and on the faculty at Brown and the University of Chicago. She is the recipient of the Howard Hughes Medical Institute Early Career Scientist award, the Rosalind Franklin Young Investigator award, the Friedrich Wilhelm Bessel Research award, and an Alfred P. Sloan fellowship. Dr. Przeworksi's research has contributed to a better understanding of how natural selection operates in humans and in other species. It has further revealed recombination rates to be highly variable among individuals and to explain how and why recombination rates evolve in apes. 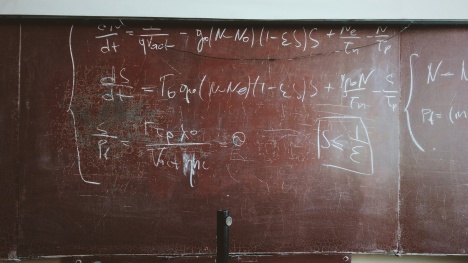 Molly Przeworski Recognized for Outstanding Teaching and Mentorship
Dr. Przeworski of biological sciences and of systems biology is one of eight recipients this year of Columbia University's Distinguished Faculty Award for exceptional teaching. The annual award recognizes faculty across a range of academic activities, including scholarship, University citizenship and professional involvement. 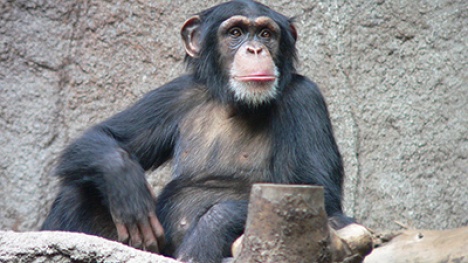 Interview
How Genomic Data Are Changing Population Genetics
Statistical analysis of large data sets enables new kinds of insights into the forces that drive genetic variation among individuals and species. Molly Przeworski describes how the field is evolving and some of her lab's recent findings. 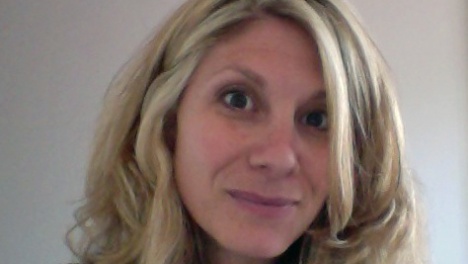