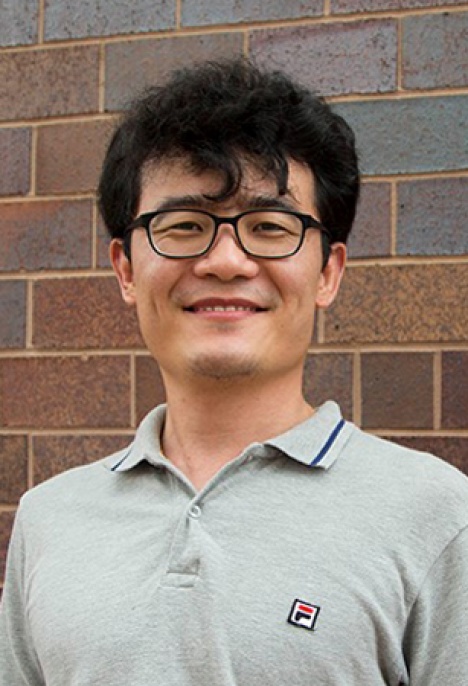 Haiqing Zhao is a postdoctoral research scientist in Barry Honig’s laboratory. Trained in physics, computer science and biophysics, Haiqing is interested in applying fundamental physics or chemistry principles to understand the biophysics perspective of biology. Currently, he develops and applies computational methods from molecular biophysics aiming to understand specificity in protein-protein interactions and examine how closely related proteins from the same family behave. From this investigation, he expects to develop an improved prediction algorithm for protein-protein interactions.

Haiqing earned his PhD in biophysics with Dr. Garyk Papoian at University of Maryland. His PhD thesis titled, “Uncovering the Biophysical Mechanisms of Histone Complex Assembly”, reveals the step-by-step assembly principles of histones and those dynamics differences between canonical and variant histone. He was a research trainee in the UMD-NCI partnership program, where he was co-advised by Dr. Dalal Yamini from NCI/NIH for three years.