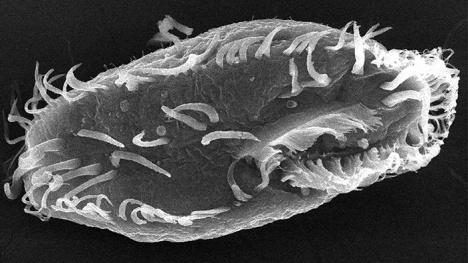 Research News
These Creatures Are Helping Us Understand Our Genome
A new study, led by Laura Landweber, PhD, of a single-celled eukaryote with 16,000 tiny chromosomes may shed light on a recently discovered feature of the human genome. Methyladenine, or 6mA—a modification of DNA common in Oxytricha trifallax—has only recently been found in multicellular organisms, with some studies suggesting a role in human disease and development. Finding the enzymes that lay down the methyl marks will be critical to understanding what 6mA is doing in Oxytricha and other organisms. The new research will be published June 13 in Cell. 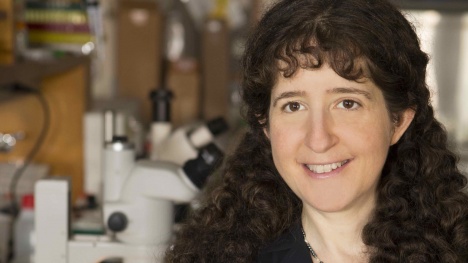 Profile
Q+A with Dr. Laura Landweber
Laura Landweber, PhD, loves a challenge. So it’s no surprise that she has built a scientific career unraveling the hows and whys of a unique single-cell organism known for its biological complexity. Oxytricha trifallax is a microbial organism that is prevalent in ponds, feeds on algae and has a highly complex genome architecture, making it an attractive, albeit challenging, model organism to study. Several of the basic biology discoveries made in Oxytricha have been shown to extend to other organisms.