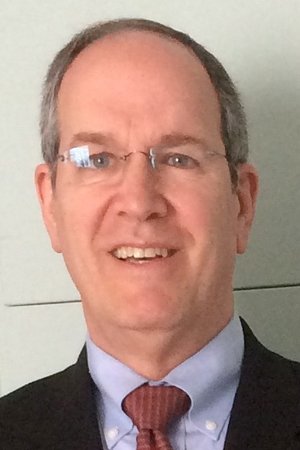 The Columbia University Department of Systems Biology congratulates Rodney Rothstein on his election to the National Academy of Sciences. The NAS is a private, non-profit society of distinguished scholars that provides independent, objective advice to the nation on matters related to science and technology. Scientists elected to the NAS are chosen by their peers in recognition of their distinguished and continuing achievements in original research.

Dr. Rothstein is professor of genetics & development at Columbia University Medical Center and holds an interdisciplinary appointment in the Department of Systems Biology. He has pioneered the use of recombination to alter genomes and has used these methods to isolate novel genes involved in the maintenance of genome stability. His development of “one-step” gene disruption technology led directly to the “knockout” technology used in many organisms to exploit recombination to either remove or insert DNA sequences into specific positions within the genome.

Dr. Rothstein received his PhD from the University of Chicago, where he started his studies on yeast genetics in 1970. He did postdoctoral work at the University of Rochester and Cornell University before joining the faculty at UMDNJ-Newark. He joined the Columbia University College of Physicians and Surgeons in 1984. In 2009, he was awarded the Genetics Society of America’s Novitski Prize, which recognizes the highest levels of creativity and intellectual ingenuity in solving significant problems of genetics research. He was elected a fellow of the American Academy of Arts & Sciences in 2011.

Dr. Rothstein is the second member of the Department of Systems Biology to be nominated to the NAS. Barry Honig, director of the Columbia University Center for Computational Biology and Bioinformatics became a member in 2004.

Also among this year's inductees into the National Academy of Sciences is Ricardo Dalla-Favera, the Joanne and Percy Uris Professor of Clinical Medicine and professor of pathology & cell biology at Columbia University Medical Center. He is a member of the Departments of Genetics & Development and Microbiology & Immunology and director of the Institute of Cancer Genetics, and has been a collaborator with members of the Department of Systems Biology under the auspices of the Center for Multiscale Analysis of Genomic and Cellular Networks (MAGNet).