The Journal of Cancer Research has just published the proceedings of the American Association of Cancer Research Special Conference on Chemical Systems Biology. Held in Boston on June 27-30, 2012, and co-organized by Andrea Califano (Columbia University), Stuart Schreiber (Broad Institute), and Pamela Silver (Harvard Medical School), the conference spotlighted new opportunities in cancer research that are developing at the interface between chemical biology and systems biology. 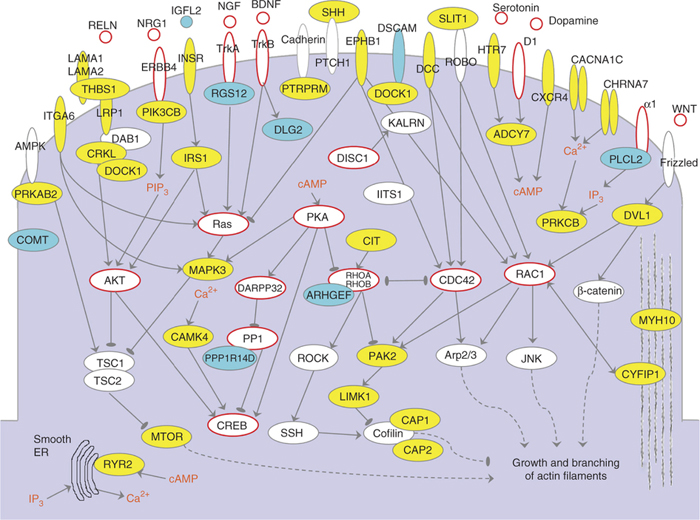 The Center for Computational Biology and Bioinformatics (C2B2) has begun a major upgrade of its Advanced Research Computing core.

In the coming months, C2B2 will launch a new computing cluster that boasts 212 teraflops of performance. This figure is nearly nine times the total computing capacity of its current computing platform, called Titan. The new system will have 6,336 CPU-cores, over 70,000 CUDA-cores (GPU), and 22 TB of total system memory. The primary source of funding for this new system is a High-End Instrumentation grant from the National Institutes of Health. 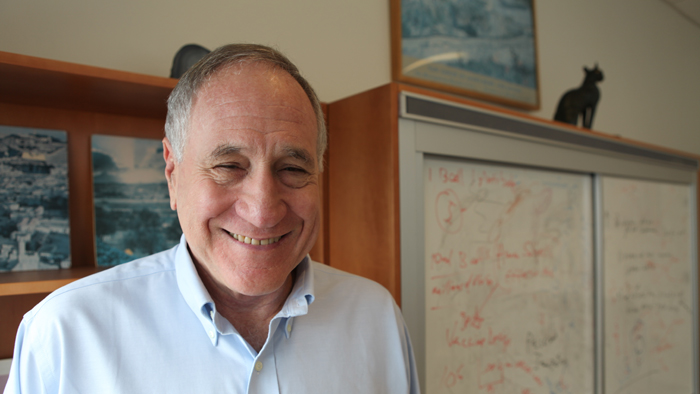 A First Method for Global Probabilistic Annotations of Metabolic Networks

An overview of the GLOBUS algorithm.

A Columbia University team led by professor Dennis Vitkup and PhD student German Plata of the Center for Computational Biology and Bioinformatics has developed a novel genome-wide framework for making probabilistic annotations of metabolic networks. Their approach, called Global Biochemical Reconstruction Using Sampling (GLOBUS), combines information about sequence homology with context-specific information including phylogeny, gene clustering, and mRNA co-expression to predict the probability of biochemical interactions between specific genes. By integrating these different categories of information using a principled probabilistic framework, this approach overcomes limitations of considering only one functional category or one gene at a time, providing a global and accurate prediction of metabolic networks.

In a paper published in Nature Chemical Biology, the scientists write, "Currently, most publicly available biochemical databases do not provide quantitative probabilities or confidence measures for existing annotations. This makes it hard for the users of these valuable resources to distinguish between confident assignments and mere guesses... The GLOBUS approach, which is based on statistical sampling of possible biochemical assignments, provides a principled framework for such global probabilistic annotations. The method assigns annotation probabilities to each gene and suggests likely alternative functions."

Study Identifies a Genetic Cause of Glioblastoma

A new paper published by Columbia University Medical Center researchers in the journal Science has determined that some cases of glioblastoma, the most aggressive form of primary brain cancer, result from the fusion of the genes FGFR and TACC. Raul Rabadan, a co-senior author on the study, led efforts to identify these genes by using quantitative methods to analyze the glioblastoma genome from nine patients, and then compare these results with more than 300 genomes from the Cancer Genome Atlas project.

The collaboration with cancer genomics expert Antonio Iavarone and co-senior author Anna Lasorella found that the protein produced by the FGFR-TACC fusion disrupts the mitotic spindle (the cellular structure that guides mitosis) and causes aneuploidy, an uneven distribution of chromosomes that causes tumorigenesis. The researchers also found that drugs that target this aberration can dramatically slow the growth of tumors in mice, suggesting a potential therapeutic target.

Barry Honig, Professor of Biochemistry & Molecular Biophysics, Howard Hughes Medical Institute investigator, and Director of the Center for Computational Biology and Bioinformatics, was honored by The Protein Society with the Christian B. Anfinsen Award. The award, sponsored by The Aviv Family Foundation, recognizes significant technical achievements in the field of protein science. The following is an excerpt from the award citation: Dr. Honig is the recipient of the 2012 award for his contributions to our understanding of the electrostatic properties of proteins and the development of DelPhi and GRASP, which are among the most widely used programs in structural biology. These and other computational tools from his group have enabled numerous discoveries related to protein molecular recognition, protein-membrane interactions, and protein structural stability. Honig's own recent discoveries related to cell-cell adhesion and sequence-dependent protein-DNA recognition are outstanding examples.