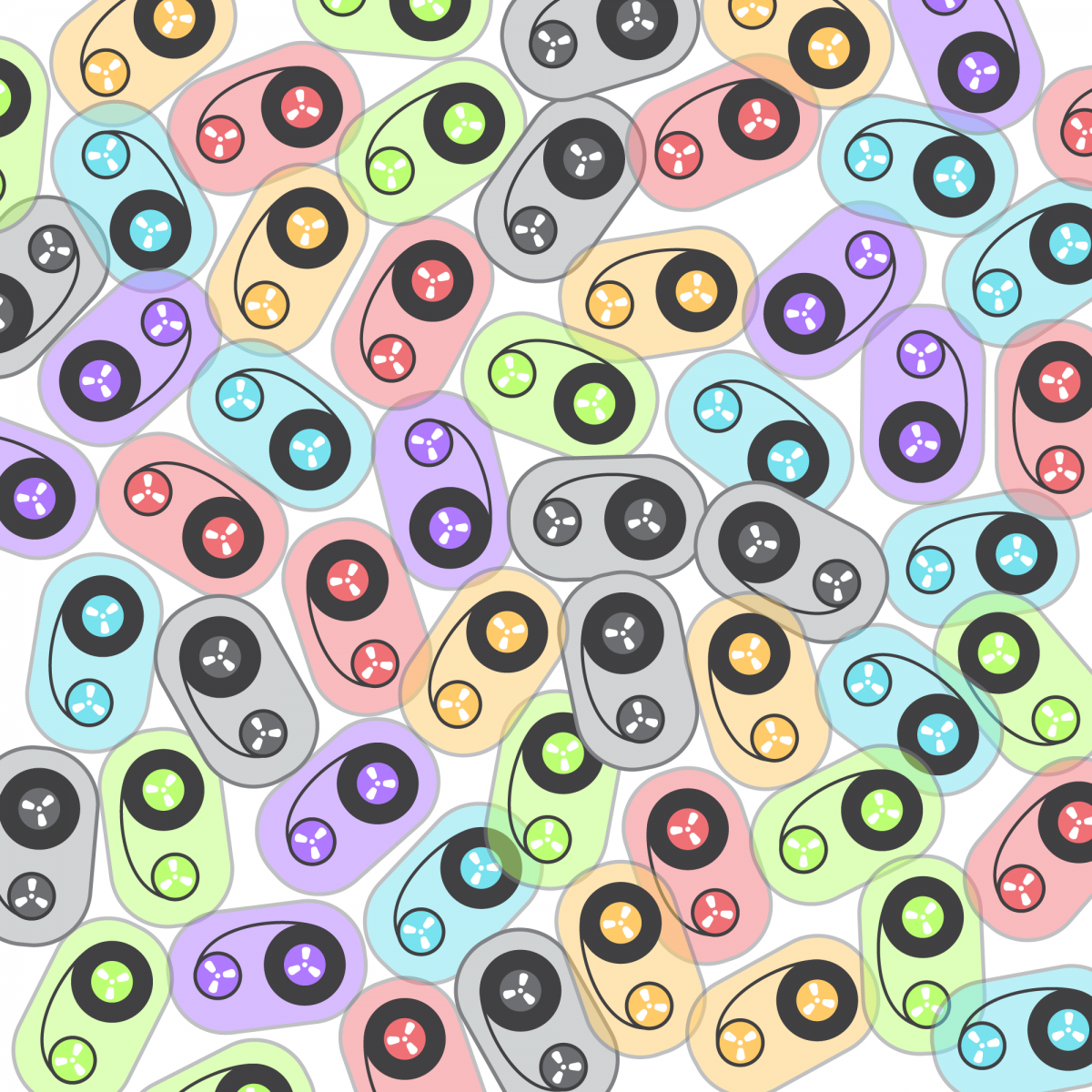 Columbia University Medical Center reports on a new study in Science   led by Harris Wang, assistant professor of systems biology. Wang and collaborators, which include researchers at the Department of Pathology & Cell Biology, have converted a natural bacterial immune system into a microscopic data recorder, an innovative framework that can lead to advances in biological applications utilizing bacterial cells for everything from disease diagnosis to environmental monitoring.

The researchers modified an ordinary laboratory strain of the ubiquitous human gut microbe Escherichia coli , enabling the bacteria to not only record their interactions with the environment but also time-stamp the events.

“Such bacteria, swallowed by a patient, might be able to record the changes they experience through the whole digestive tract, yielding an unprecedented view of previously inaccessible phenomena,” says Wang, also an assistant professor in the Department of Pathology & Cell Biology at CUMC and senior author of the new work, published Nov. 23 issue of Science . Other applications could include environmental sensing and basic studies in ecology and microbiology, where bacteria could monitor otherwise invisible changes without disrupting their surroundings.

Wang and members of his laboratory created the microscopic data recorder by taking advantage of CRISPR-Cas, an immune system in many species of bacteria. CRISPR-Cas copies snippets of DNA from invading viruses so that subsequent generations of bacteria can repel these pathogens more effectively. As a result, the CRISPR locus of the bacterial genome accumulates a chronological record of the bacterial viruses that it and its ancestors have survived. When those same viruses try to infect again, the CRISPR-Cas system can recognize and eliminate them.

“The CRISPR-Cas system is a natural biological memory device,” says Wang. “From an engineering perspective that’s actually quite nice, because it’s already a system that has been honed through evolution to be really great at storing information.”

For the complete article and video, visit the CUMC Newsroom .